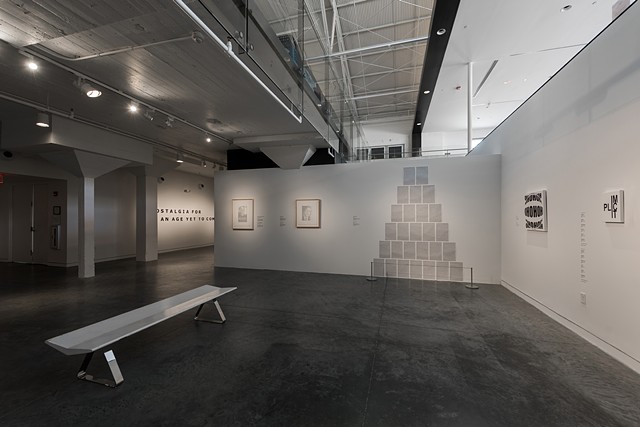 Most of my art takes the form of drawings or paintings, but I also make the occasional video (four examples of which are included on this site). My work is an effort to combine my interests in graphic design, conceptual art, traditional painting and drawing, and the complexities of language.

All the works on this website use language as their basic building block. In the earlier examples, a word or words took the place of both subject and image. Later I began combining words with more traditional images.

In the most recent works (2001–present), those drawings found in the Textual Pointillism section of this site (under Works on Paper), I use words to create images. Each of these works consist of an image formed solely by thousands of tiny, handwritten words. In this ongoing series I am making art in which words and image are both interrelated and interdependent.